In the early seventies of the last century (Kaka Samad) began his group Restaurants his career with a simple work as a worker in a popular restaurant in the city of Kirkuk in northern Iraq, and because of his love for his work and diligence has become after a short period of time a chief in kebab making that gave to his clients dish featured kebab. This increasing of the number of customers made him to look forward to work in Baghdad the capital of Iraq.In Baghdad he worked in a public restaurant in Alalawi region. After that he tried to have his own restaurant. Actually he did .He bought the restaurant that he worked in (Kabab Arbil restaurant).He did all his best worked very hard to make the restaurant succeed and becomes famous. After its brilliant success and at the beginning of eighty's he decided to return to his own first city Kirkuk; there he established his first branch of (Samad Restaurant). 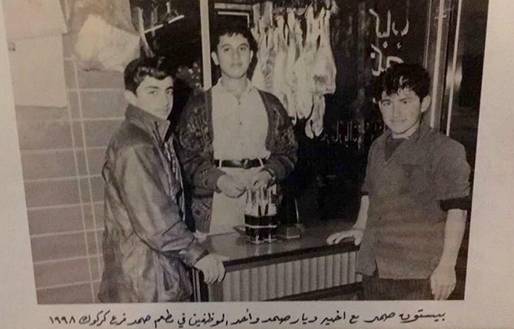 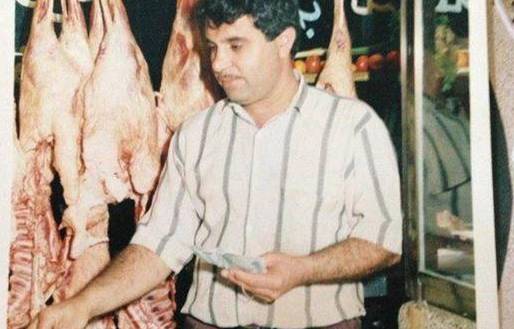 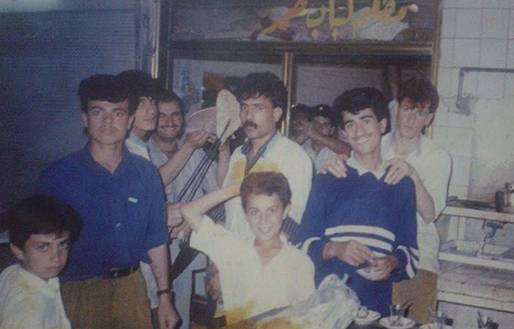 Hello how can we help you?